Coinbase intends to use Nasdaq during its direct listing debut 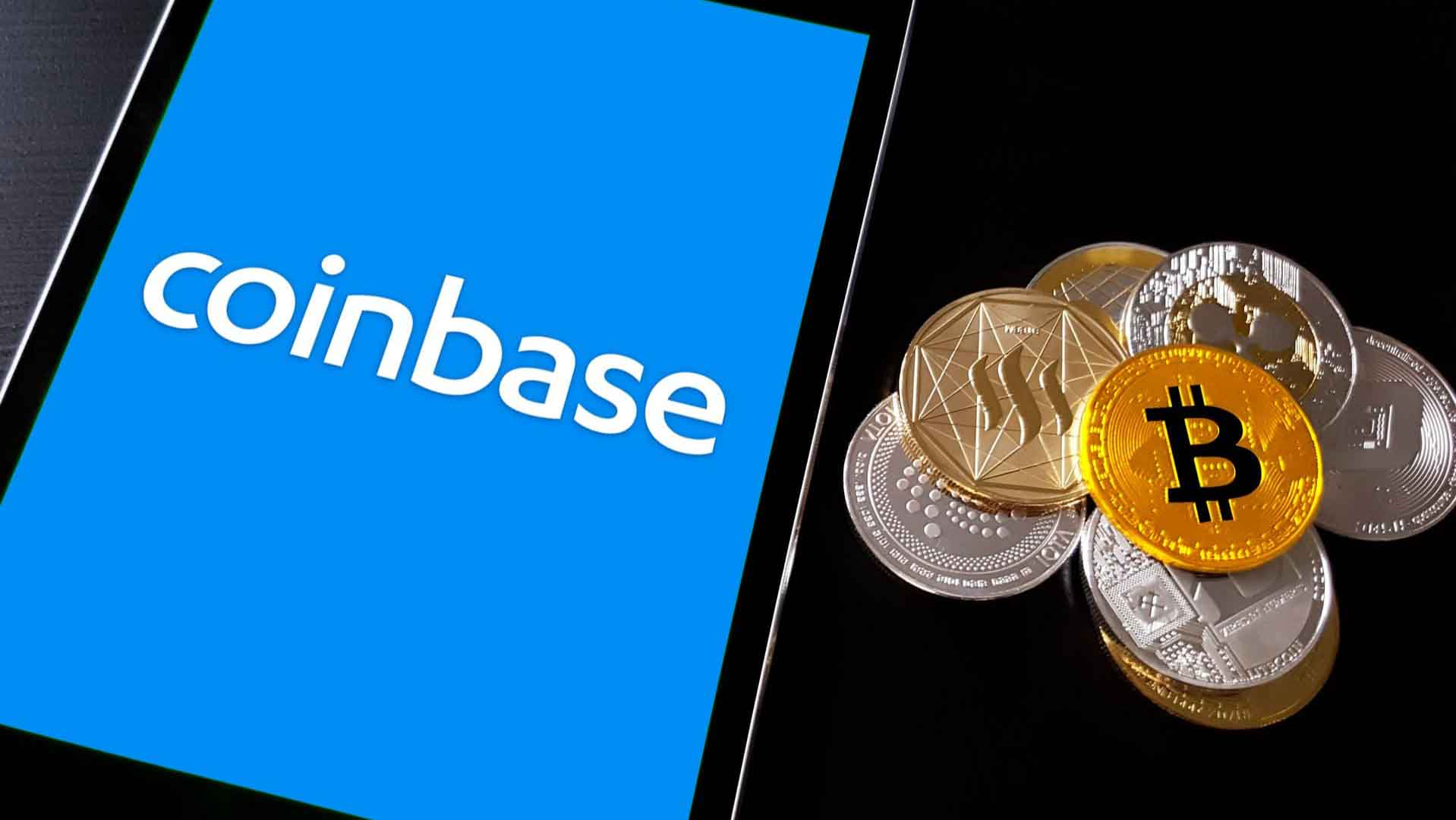 Notably, Coinbase filed a confidential S-1 application with the US Securities and Exchange Commission (SEC) in mid-December. The company, highly regarded for the nature of its business, intends to attract the attention of investors on Wall Street in the coming quarters.

What's more, pre-IPO Coinbase contracts are traded on FTX and their value has skyrocketed, exceeding the company's valuation by more than $ 70 billion. Coinbase reportedly intends to sell approximately 240 million shares during a direct listing on the Nasdaq trading platform.

The company previously sold its shares on the private Nasdaq market for $ 200, thus valuing the company at approximately $ 50 billion. Since the company has opted for a direct listing, its shares may not have underwriters. In addition, the company will not open to raise additional capital, but rather provide liquidity to private investors. The lack of underwriters should increase the volatility of Coinbase stock in the early days.

In addition, volatility is expected to be further fueled by speculation in both the crypto industry and retail investors on Wall Street.

Since its inception eight years ago, Coinbase has participated in pre-private funding to further develop its ecosystem. The funding has allowed the cryptocurrency exchange to take a leading position in the global spot market. Notably, Coinbase Pro is currently ranked second behind Binance with a trading volume of $ 2,428,547,897.

In early 2015, the company raised $ 75 million led by Draper Fisher Yurvetson, New York Stock Exchange (NYSE) and USAA. Coinbase has gained popularity among crypto investors who use it to buy and sell digital assets.

The firm operates in approximately 32 jurisdictions and offers trading in Bitcoin, Ethereum, Bitcoin Cash, Litecoin and more. Notably, Coinbase offers two main products, including the Global Digital Asset Exchange (GDAX) and an API for developers and merchants to build apps and accept payments in both digital currencies.